MLB Rule Changes Over the Years

Baseball is one of those games that require ongoing tweaks to the rules and regulations in order to preserve the spirit of fair play, protect the health of the players, or just to keep things fun. That’s why Major League Baseball has instituted numerous rule changes during its long history. Some of these are just small tweaks that had little or no impact on gameplay, while others resulted in drastic, immediate changes that effectively changed the history of the sport. What follows is a brief overview of some of the more dramatic rule overhauls in MLB history. 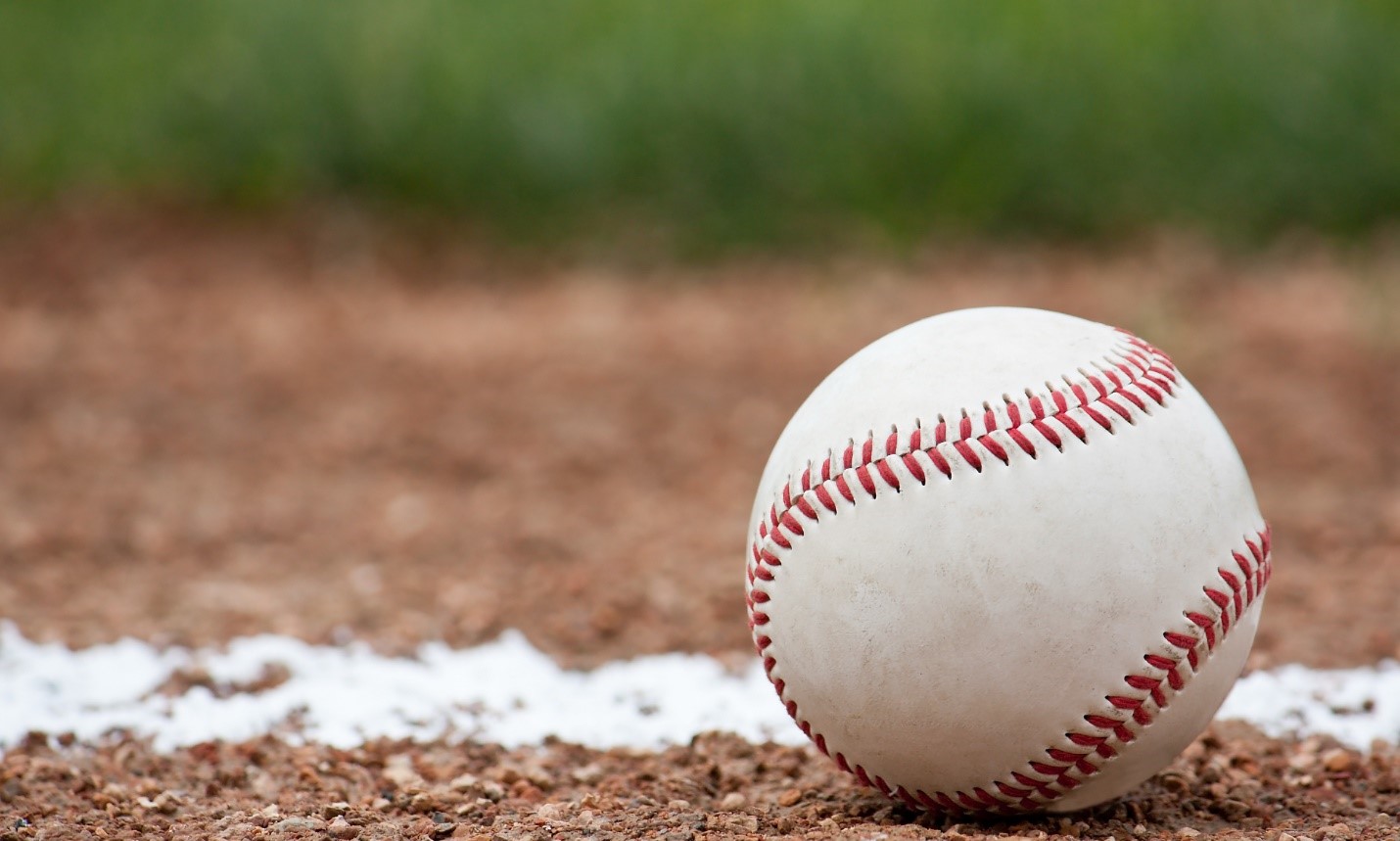 The history of the foul ball is a lot more complicated than the average fan realizes. It took quite a few years before everybody agreed on the proper set of rules covering those occasions when a batter hits a ball that ends up in foul territory.

For instance, back around the middle years of the 19th century, a hit ball was ruled fair so long as it first landed in fair territory—no matter where it went after that. This led to some batters exploiting the rule by using a weird downward “chopping” swing that caused the ball to land right in front of the plate and then dart into foul territory, forcing fielders to scurry far out of position to field it properly. That nonsense ended in 1877 when the rules were amended to require the ball to remain fair at least until it went past first or third base.1

But it took a bit longer to figure out what should be done with a typical foul ball—you know, when the batter takes a normal swing that knocks the ball outside the chalk lines. For many years, a foul ball just didn’t count at all. It wasn’t a strike, a ball, or anything else. Naturally, many batters took advantage of this loophole by deliberately hitting balls into foul territory when they felt like it, which they could do without incurring a strike. In the 1890s, it became customary to call a strike on a foul bunt; umpires were also allowed, at their discretion, to call a strike if they believed the batter intentionally hit a ball foul. In actual practice, though, umps were reluctant to call a strike on a foul ball.2

The foul strike rule didn’t come into being until 1901, when it was adopted by the National League. The American League waited until 1903 to make the change. Under this rule, hitting a ball foul was a strike, unless the batter already had two in the count. That simple alteration to the rules lowered scores and turned the major leagues into more of a pitcher’s game by increasing the likelihood of strikeouts.3 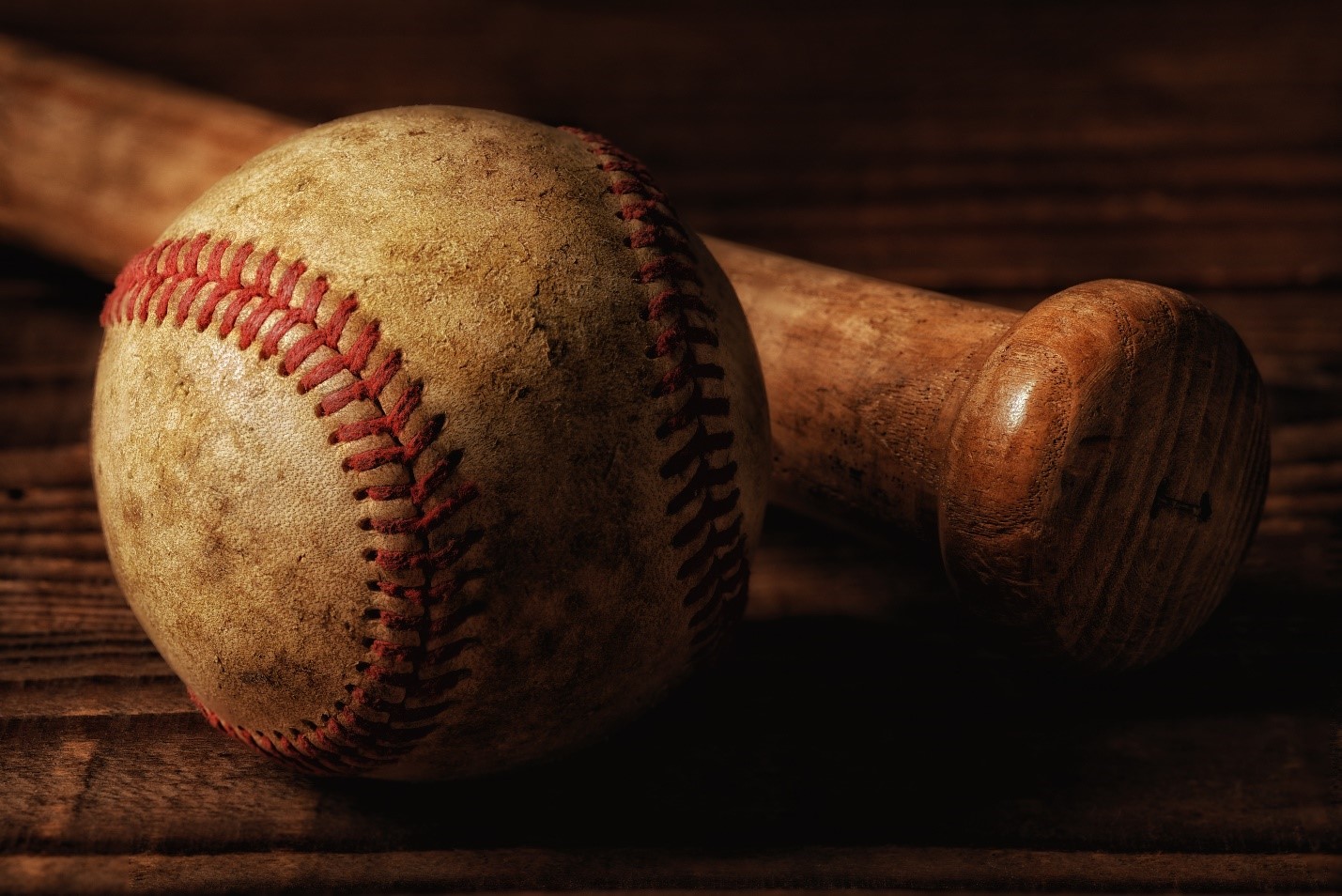 Another phenomenon that led to the domination of pitchers during the early years of the major leagues was the widespread use of the spitball.

History does not record the name of the pitching genius who discovered that you could cause the ball to curve dramatically in flight by simply applying a small amount of spit to the cover just prior to delivery. One way or another, though, the idea really caught on among major league pitchers in the first decade of the 20th century. Among these enthusiasts was Jack Chesbro of the New York Highlanders (and Hall of Fame Class of 1946), who used the awesome power of spit to win 41 games during the 1904 season—setting an MLB record that has never been broken.4

Pitchers also figured out other ways of defacing the ball to achieve more or less the same effect. Russ Ford is credited with inventing the so-called emery ball, which involved scuffing up the ball with abrasive paper.5 But even in that free-for-all era, the emery ball was considered too radical to tolerate, and the American League banned it in 1914.6 The spitball remained, however.

That state of affairs changed in 1920. All methods of altering the baseball—by scuffing, soiling, applying spit, or any other technique—were, in no uncertain terms, banned. Well, sort of. 17 MLB pitchers were officially allowed to keep using the spitball even after its official banishment, on the grounds that their careers were effectively built on this specific pitch and it would be unfair to take it away from them. These lucky 17 pitchers kept spitting on their baseballs (but weren’t allowed any other “defacing” trick) for the remainder of their careers with the full approval of MLB.7

It goes without saying that the elimination of the spitball and its kin made things easier—a lot easier—for batters. Another helpful innovation that arrived in 1920, prompted by the fatal beaning of Ray Chapman, was the “clean ball” rule that called for a dirty baseball to be removed from the field and replaced with a brand-new one. Before then, it was common to use the same ball for an entire game, even if it became so filthy you couldn’t even see it properly. Brand-new balls aren’t just more visible but also more lively when struck by a bat. The result of all these changes was to increase scoring and make games much more exciting to fans.8

What do you call it when a ball lands fair in the outfield and then bounces over the fence? Believe it or not, that used to be called a home run. Eventually, though, people back in the ‘20s started to realize that there was something a little wrong about that rule. Maybe it had to do with all those 500-foot homers Babe Ruth was hitting all over the place. In an era when the Sultan of Swat was sending baseballs halfway to the moon, it might have seemed increasingly absurd to claim that a ball that couldn’t even get over the fence without a lucky hop was a home run.

However, it happened, the American League decided before the 1929 season that a ball that bounces over the outfield fence would be ruled a double, with all runners advancing two bases. The National League adopted the rule in 1931.9

By the way, there is a considerable amount of confusion regarding the correct terminology for this play. Many people are in the habit of calling it a “ground-rule double.” This is widely considered to be inaccurate, however. That’s because a “ground rule” applies to a unique characteristic of the field in question, like the "Ivy Rule" at Wrigley Field. Instead, a lot of pundits prefer to use the term “automatic double” or “rule-book double.”

1969: The Pitching Mound Is Lowered 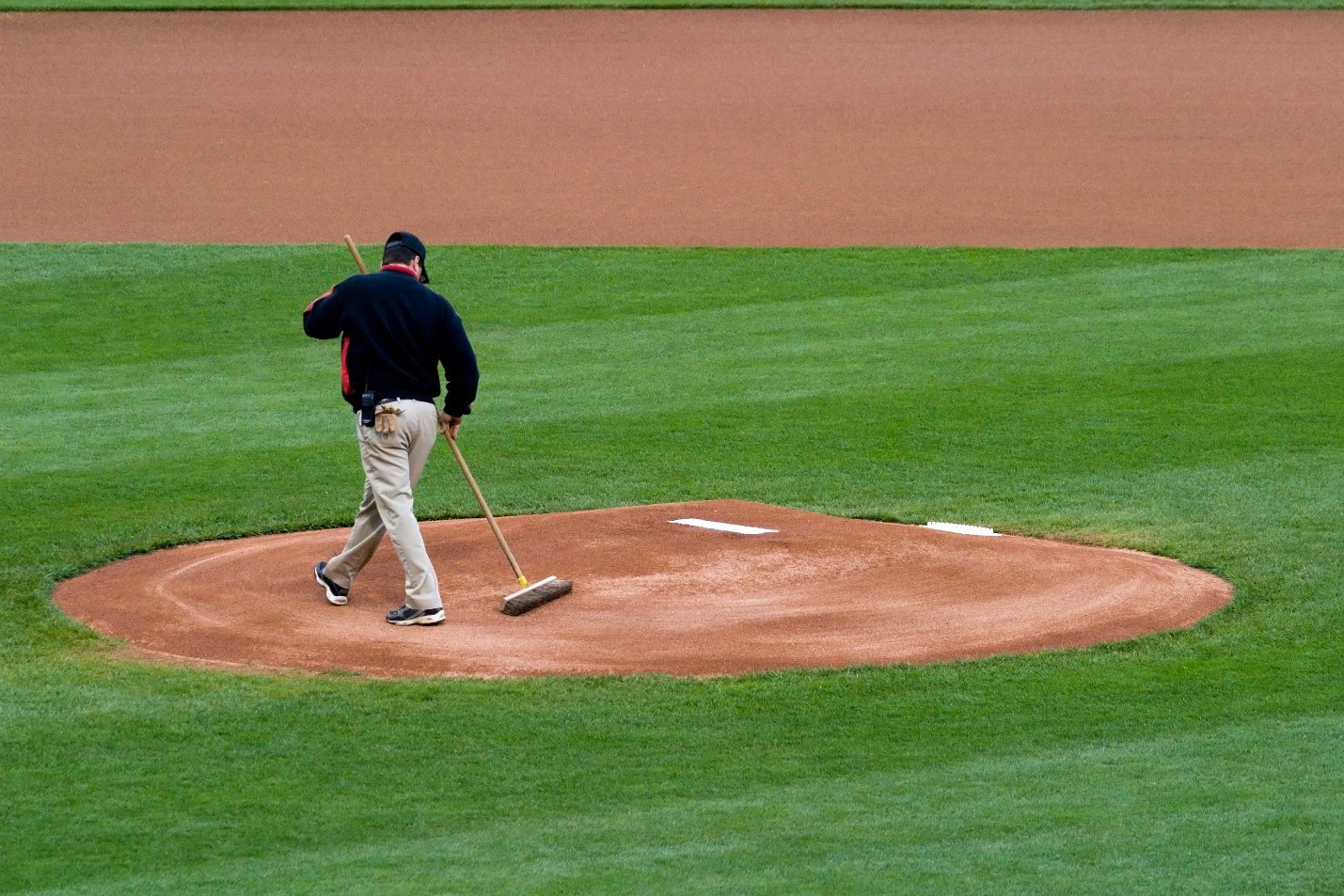 1968 was the year when it become obvious to everyone that the balance of power between pitchers and batters needed some serious fine-tuning. That season saw a number of incredible pitching achievements, like Bob Gibson’s 1.12 ERA and Denny McLain’s 31 wins. It was also the year that Carl Yastrzemski was the only American League player to end the season with a batting average above .300 (and just barely—he hit .301).10

Something had to be done. Baseball was rapidly turning into a parade of 1-0 snooze-o-ramas. MLB came up with a solution: lowering the height of the pitching mound from a maximum of 15 inches down to only 10. In addition, they made a slight reduction to the strike zone.

There has been a fair amount of debate about the significance of these changes, but there is no doubt that 1969 saw a sizeable improvement in offensive output across the major leagues. At the end of the '69 schedule, no fewer than six American League players were above the .300 mark, and Rod Carew took the AL batting title with a respectable .332.11 And Bob Gibson? His ERA soared to 2.18!12

The idea of the designated hitter—a batter whose entire job was to take the place of the pitcher for plate appearances—was in the works for generations before it became a reality. People were talking about a designated hitter rule back in the 19th century! The legendary Connie Mack was one of the earliest and most notable proponents of a DH rule. If you think about it for a moment, though, it’s not surprising that even back in the deadball era there was talk about getting pitchers out of the batter’s box. With uncommon exceptions like Babe Ruth—don’t forget that his 1.75 ERA in 1916 actually led the AL that season—pitchers can't hit and hitters can’t pitch.13 That was as true back then as it is today.

When the American League finally decided to approve the use of a designated hitter in 1973, it was really the culmination of many years of debate. At first, the American League agreed to implement the DH rule for only three seasons, after which time it was to be either adopted by the NL or, if that didn’t happen, abandoned by the AL. The idea was that, in the long run, it would be unsustainable to have a DH rule in one league but not the other. In reality, that’s exactly what ended up happening.14

Should the American League get rid of their designated hitters? Or should the National League join the trend? The debate rages on to this day. What there is no debate about is that Custom Throwback Jerseys has the best custom retro throwback MLB jerseys on the Internet. Aside from our old-school baseball jerseys, we also have a huge selection of NFL, NHL, and Olympic apparel—all of it made from high-quality fabric, and carefully designed for historical accuracy.