With a history stretching back almost 120 years, it’s no surprise that Major League Baseball has developed some pretty fierce team rivalries. Many of them started so long ago, in fact, that the reasons for the feud have now been all but forgotten. We still hate that other team with a passion, but we don’t know exactly why!

A true fan will know their team’s history and inside and out. Like your favorite TV show, a juicy, dramatic backstory makes the action so much more exciting. With that in mind, let’s dive deep into some of the top MLB rivalries of all time and find out how they all began! 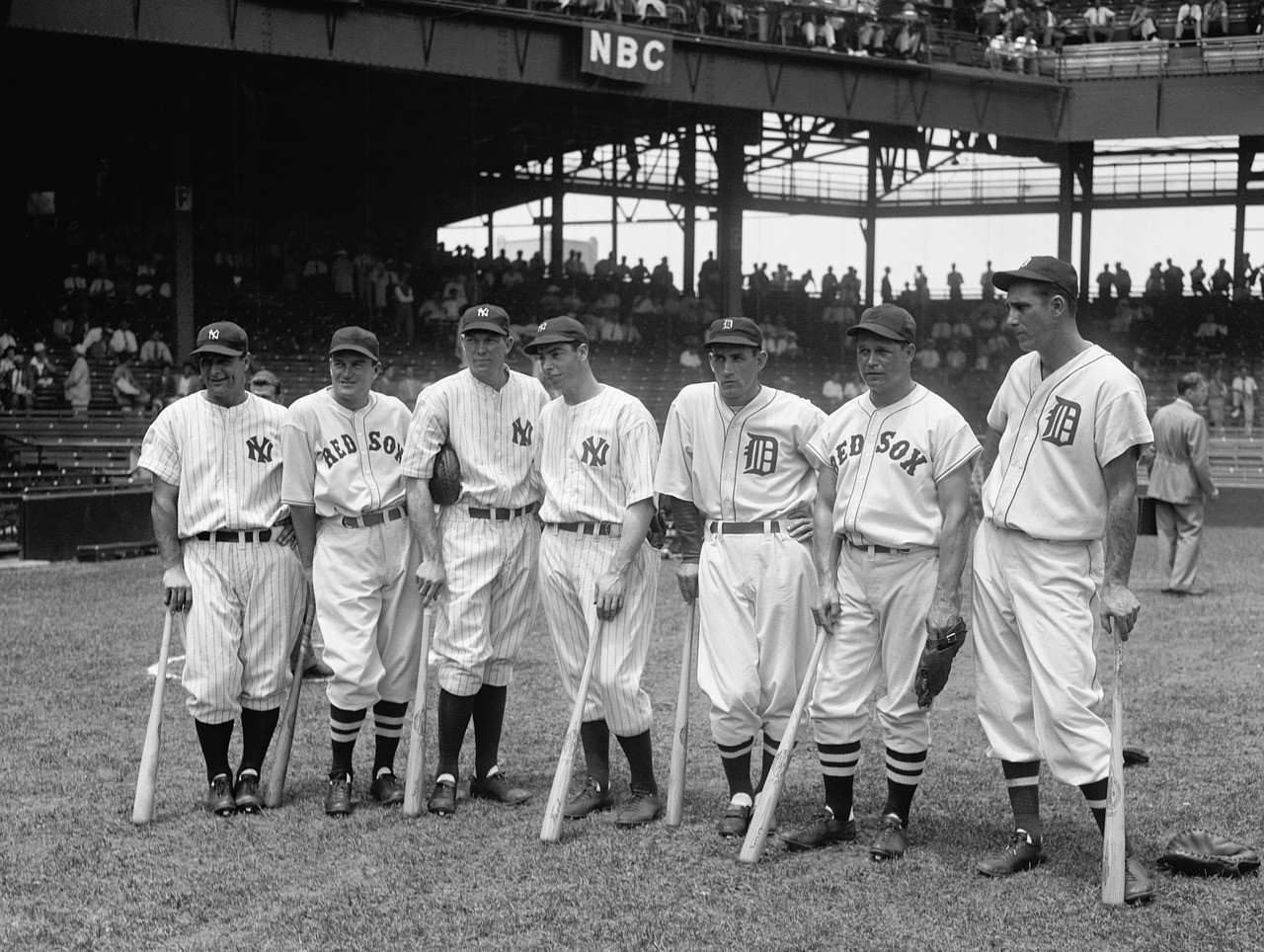 This is probably the most famous rivalry in all sports—not just baseball! Given how close the two cities are, it’s not really surprising that there would be an element of competitiveness from the very beginning, but the real bad blood comes from a trade deal way back in 1919 when the famed Babe Ruth was sold by the Boston Sox to the New York Yankees, and it started a curse that would last 86 years.

From the moment that Ruth was traded, all the way until 2004, the Reds never won another World Series. They faced each other only a couple times in the post-season during that time, but the Yankees usually came out on top. Even in the regular season, Reds fans would often watch in horror as their team threw away a healthy division lead to a resurgent New York—the 1978 “Boston Massacre” was just one famous example.

The defection of Wade Boggs to the Yankees didn’t help matters, either, but in 2004 the Red Sox finally saw some relief. After losing the first three games in the ALCS, Boston made a stunning comeback against the Yankees and won the next four, paving their way to a World Series, which they won against the Cardinals.

The curse may have been broken, but baseball fans have very long memories. These days, this MLB rivalry is as strong as ever.

Compared to the Yankees and Red Sox, the California Angels and Texas Rangers rivalry is a decidedly modern affair. They were always competitors in the American League West division, of course, but the feud really has only heated up in the last decade or so.

Most people point to a couple of nasty words (and fistfights) between Gerald Laird and Adam Kennedy in 2004-2006 as the first signs of friction between the teams, but, similar to the Yankees and Red Sox, trades between the two teams made the rivalry really take off. First, it was Vladimir Guerrero traded from the Angels to the Rangers, and then it was Mike Napoli (via Toronto) going the same way. Both seemed to flourish with their new team, which annoyed Angels fans to no end.

Throw in some Twitter beef—like C. J. Wilson publicly tweeting Napoli’s phone number—and you’ve got yourself a pretty tasty stew. It might not be quite as rich as the others but, if things keep simmering like they are, it’s only going to get spicier! 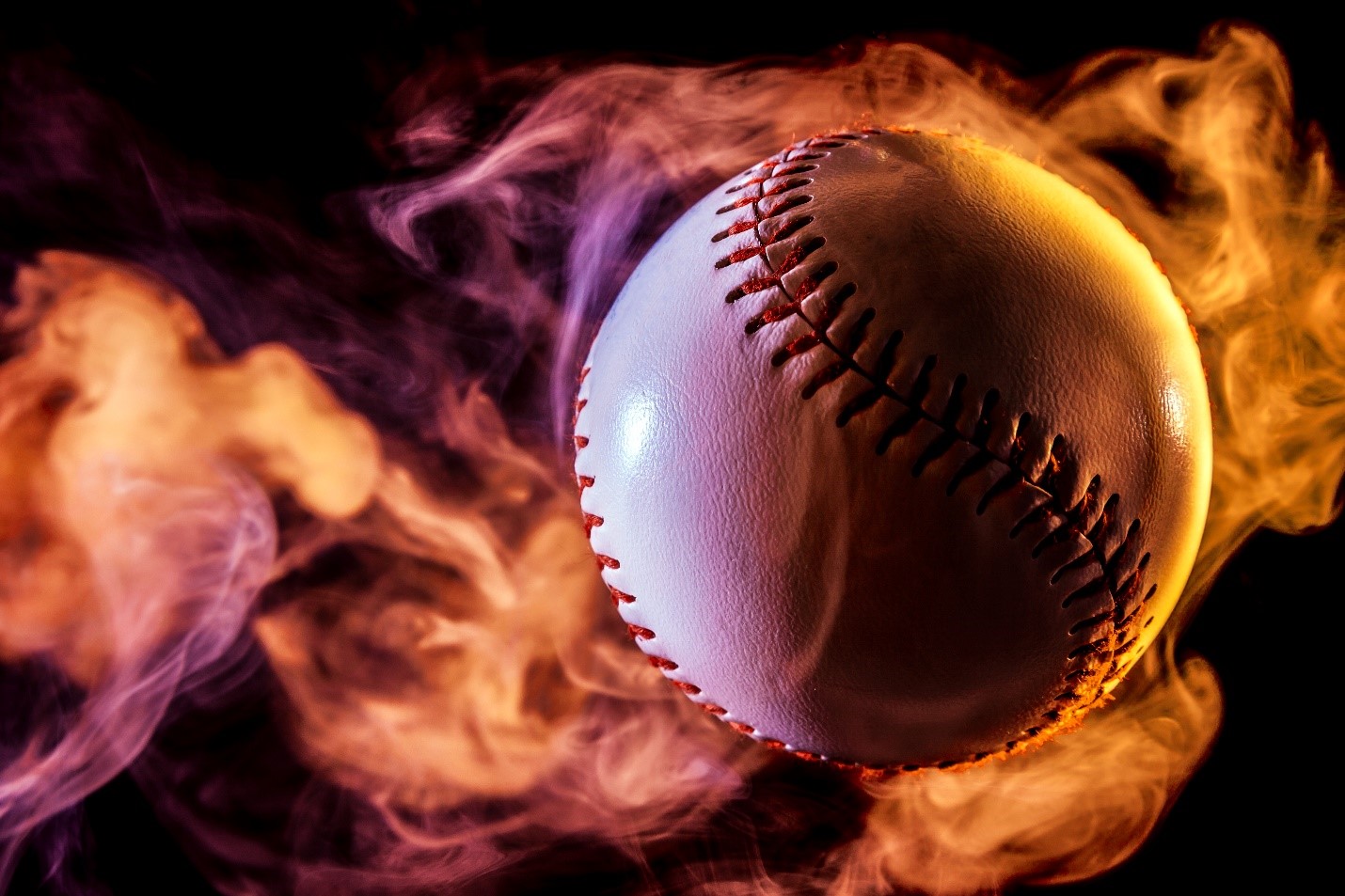 How do two teams on opposite sides of the country end up such bitter enemies? In the case of Seattle Mariners versus New York Yankees, you have to go back to the mid-90s to find your answer.

The 80s were a decade both teams would rather forget. The Yankees hadn’t made it past the regular season since 1981, and the Mariners—who had only joined the league in 1977—still hadn’t managed to scrape together a decent team. Their 1995 ALCS matchup looked a little lopsided: Although the Mariners had started to find some winning form from 1991 onward, the Yankees had the hunger and post-season experience and were predicted to come out of it well on top.

Of course, Seattle had other plans, and what followed was an incredibly entertaining 5-game dismantling of the Yankees with Ken Griffey, Jr. playing a starring role. Although the Mariners couldn’t repeat their success at the World Series that year, and despite New York getting revenge in 2000 and 2001, the Yankees fans have never really forgiven the Mariners for a season that should have been theirs.

Some MLB rivalries are just filled with bad blood on both sides. Sometimes they get so intense, so heated, that wearing your team’s jersey to the other team’s home game can be downright dangerous. Sometimes you get the San Francisco Giants versus the Oakland Athletics!

These cross-bay rivals are just about the friendliest neighbors you can find. Although they’re right next door to each other, their placement in separate leagues (Giants in NL West and the A’s in AL West) means fans have no problem supporting the other team or even joining forces to cheer against teams from other states!

That’s not to say they aren’t competitive, though. The Bay Bridge Series, which has been running since 1989, is one of the most thrilling and hotly contested events in the MLB calendar. It helps that the teams are so evenly matched, too: To date, the A’s and Giants have won 64 and 60, respectively, games of the series. This is how we like our rivalries: fierce, competitive, but always good-natured. 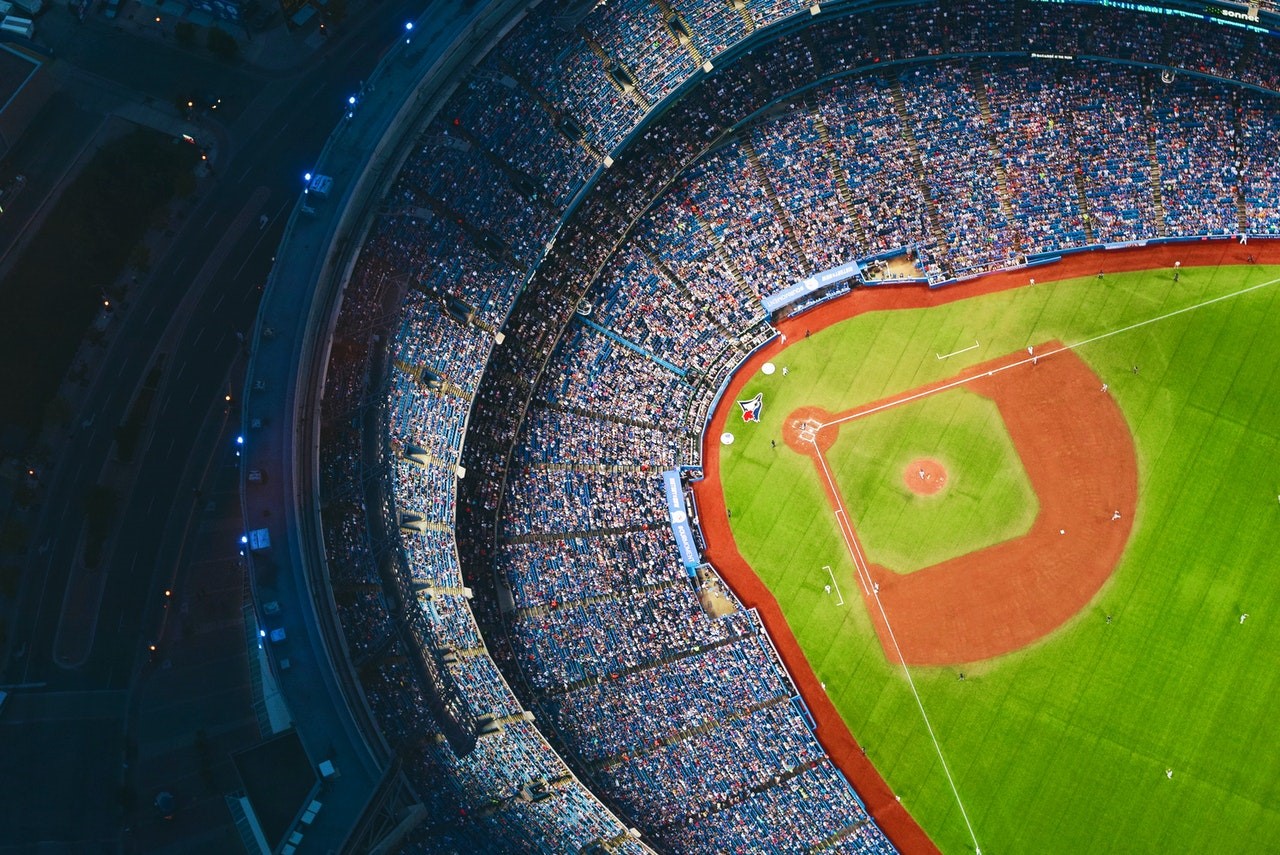 The Yankees just can’t seem to make any friends. They’re certainly not cozy with the Los Angeles Dodgers, stemming from a famous feud that started almost 80 years ago at the 1941 World Series. Back then, the LA Dodgers were called the Brooklyn Dodgers and, with the Yankees playing just over the river in the Bronx, it was only natural that there would be a little competitiveness.

With Joe DiMaggio helping the Yankees clinch a resounding 4-1 series win over the Dodgers, and then following that up by beating them again in the 1947, 1949, 1952, and 1953 World Series, Dodgers fans started to get really mad. Sure, they finally beat the Yankees in 1955, but the satisfaction didn’t last long, and they were beaten again the very next year.

Even the Dodgers move out west in 1958 couldn’t put out the flames of their red-hot rivalry. Los Angeles and New York would go on to meet another four times in the World Series, winning two titles apiece, with some spectacular baseball on both sides. Although the last time they faced each other was back in 1981, this is one cross-country struggle that’s not going away any time soon.

How do so many MLB rivalries stay so strong after so many years have passed? There’s one simple answer: the fans. Not only do they pass down our rich baseball history from generation to generation, but their sheer passion for the game means every iconic match-up stays highly competitive and lots of fun.

If you’re the type of fan who enjoys keeping the traditions alive, then you’ll love our collection of high-quality custom MLB throwback jerseys. Featuring legendary players and teams from every era of the game, they’re the best way to show where your loyalties really lie! Take a look through our online range today at Custom Throwback Jerseys!